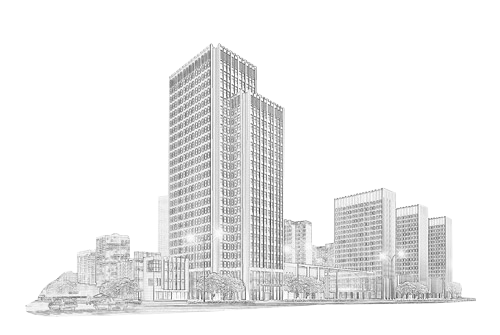 Raise our own benchmarks with every successive endeavor.

The company is managed by professionals having profound knowledge and ample experience.

Nila Infrastructures Limited has a proven history in setting itself apart.

We are extremely honoured and privileged to be celebrating our 25th anniversary this year. This milestone is a testament to all the hard work, dedication and unwavering support of our Nila Infrastructures family. We not just dream of success, but, at Nila Infrastructures Limited, we work hard to achieve it. When we began our journey in 1990, we started with a dream to transform Gujarat’s skyline and be a part of its growth chronicle. From humble beginnings of a city based realtor, to becoming one of the leading names in the infrastructure industry today, Nila Infrastructures Limited has come a long way.
The extensive portfolio in urban infrastructure development and real-estate development has contributed to our experience and knowledge. During the various phases of an economic cycle, and we have lived through quite a few now, we have swiftly adjusted our sails to the direction of the wind. We have consciously built a business model that quickly adapts to the rapid changes and allows us to mould ourselves to quickly address the new challenges. At Nila Infrastructures Limited, ‘transformation’ is always afoot, but our value system is unremitting; quality is our utmost priority and a happy client- our reward. Our success story today is a reflection of 25 years of belief in our dreams, a will to excel, and our persistent dedication to constantly do what is Right. We practice transparent corporate governance and our passionate endeavour to conform to all the compliances have not only kept us listed on BSE and NSE, but also boost our quest to deliver long-term value to our stakeholders. Our commitment to quality, our ability to deliver and stakeholders’ satisfaction will always remain the cornerstones of our prosperity. 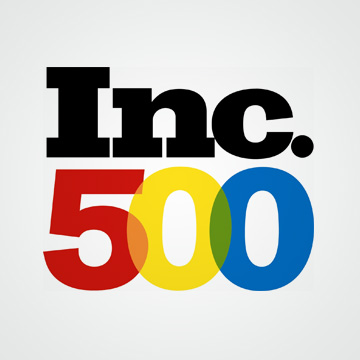 Nila Infrastructures Ltd. entered into a MOU with Government of Rajasthan

Nila Infrastructures Ltd has entered into a Memorandum of Understanding (MOU) with Department of Urban Development and Housing, Government of Rajasthan at Resurgent Rajasthan Partnership Summit - 2015.